You are here: Home1 / News2 / In CDC we trust: Mask guidance prompts changes 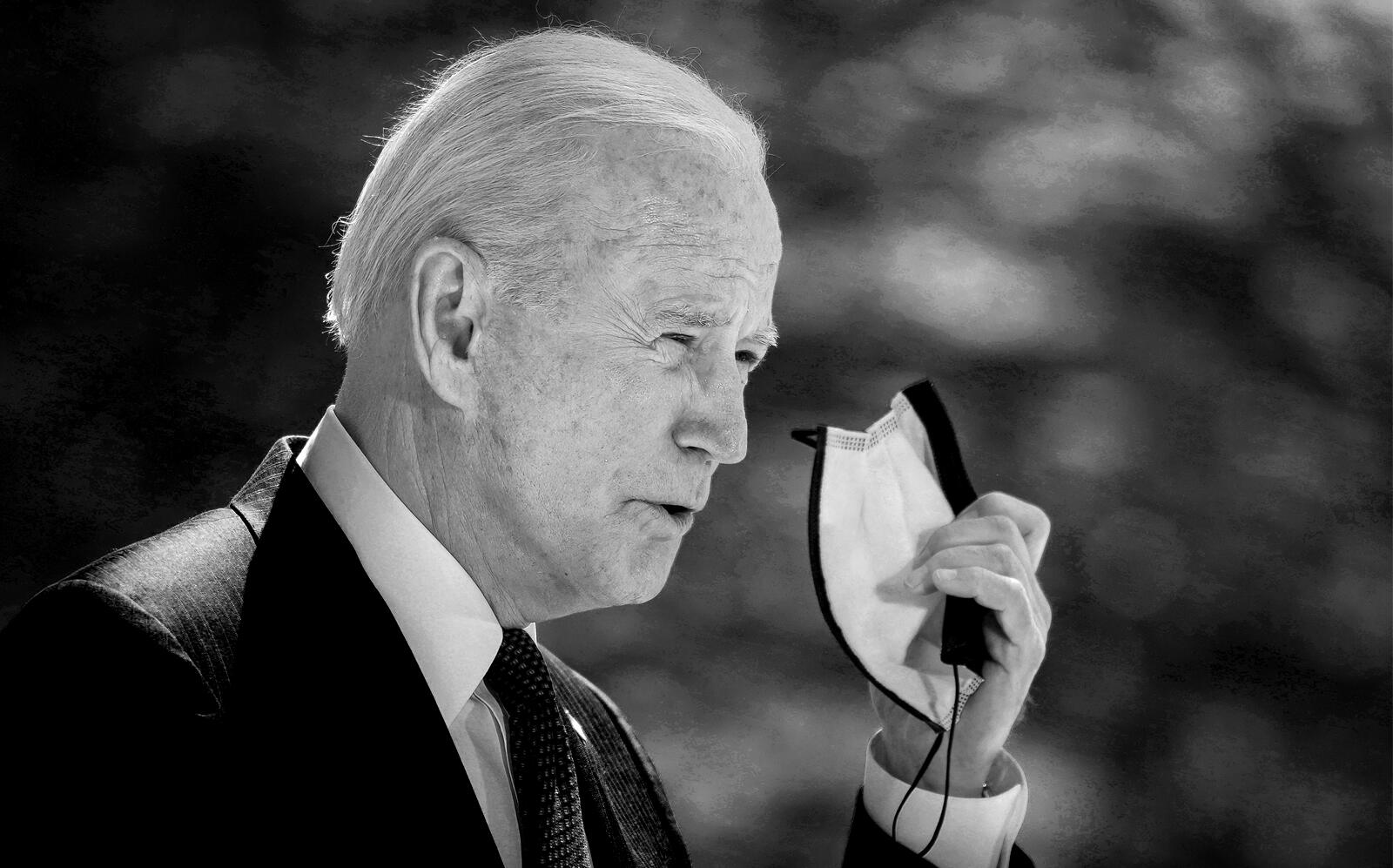 Aliza Bixon had insisted clients wear masks while exercising at her Miami Beach Pilates studio. Before vaccination, they had preferred to stay masked but it became a bit of an annoyance during strenuous workouts.

So within hours of the Centers for Disease Control and Prevention saying fully vaccinated people can go without face coverings, she scrapped her mask rule for customers.

“They are coming back to the studio jumping for joy like, ‘I am so excited. I can breathe without a mask,’” Bixon said.

Businesses across the country, not to mention their landlords, are also breathing easier after the CDC’s announcement Thursday, which might also inspire more Americans to get vaccinated.

But Bixon, who co-owns the boutique studio at 712 West 51st Street, echoed other business owners in saying she will not check vaccination cards.

“I don’t know anyone who doesn’t have the vaccine,” she explained. “People have been announcing it proudly as they come in through the doors.”

When the CDC issued its guidance, about 35 percent of Floridians were fully vaccinated. The figure was 42 percent for New Yorkers, 37 percent for Californians and 36 percent of all Americans.

The CDC guidance is advisory; states can follow it or not when setting Covid regulations. But it gave commercial landlords hope that life — and rent collection — would soon return to normal. Some of their tenants have been operating at partial capacity for over a year and have not been paying full rent.

“What’s good for the retailer and the restaurateur is good for the landlord,” said Peter Ripka, the co-founder of brokerage RIPCO Real Estate.

In downtown Fort Lauderdale, tenants at the 11-story Museum Plaza office condo building received an email Thursday evening from the association that they can ditch their masks, said Keith Poliakoff, whose law firm, Government Law Group, has an office there.

“They are probably the first massive office building that came out with such a decision,” Poliakoff said.

Museum Plaza posted signs throughout the property clarifying the easing of the mask mandate applies only to fully vaccinated tenants and visitors. But, like Bixon, it is relying on the honor system and will not check vaccination cards.

Poliakoff said he sees no potential liability for businesses and landlords if people get sick..

“As long as they post their protocol and make it clear all unvaccinated individuals are still required to wear a mask, then that person assumes their risk,” he said.

Those individuals can infect vaccinated people, but the vaccines are highly protective. Only about 1 in 10,000 vaccinated Americans have since tested positive for Covid, and in those who did, their symptoms have almost always been minor or nonexistent. In clinical trials, not a single recipient of the Johnson & Johnson vaccine was hospitalized or died of Covid.

California plans to lift its mask mandate June 15, at which point businesses can do the same. The California Retailers Association told The Real Deal that its members will be “looking at it from their own perspective, and they’ll make their own decision.”

“It’s difficult — you have the issue of proving everyone is vaccinated,” said Rachel Michelin, the trade group’s president. “We’ll wait for official guidance from the Department of Public Health.”

Florida Gov. Ron DeSantis had already ended all Florida localities’ emergency Covid restrictions May 3, but businesses can still impose their own mask mandates.

New York Gov. Andrew Cuomo said he will review the CDC guidelines before making changes to state policy, which requires masks in public if social distancing is not possible. Cuomo previously announced that most capacity restrictions will end May 19.

Andrew Rigie, executive director of the NYC Hospitality Alliance, called the CDC guidance “excellent” news for bars and restaurants though he noted it will not matter until the state acts.

“It’s more justification to continue eliminating restaurant and nightlife restrictions so that these businesses, which are vital to the city’s social and economic fabric, can reopen further, welcome back customers and help the Big Apple recover,” Rigie said in a statement.

Where the restrictions are lifted, some retailers have already embraced the opportunity.

Publix, one of the biggest grocery store chains in Florida, on Friday evening lifted its mask requirements for fully vaccinated staff and shoppers, except in other states where mandates are in place. The Lakeland-based supermarket said in a statement it still requires masks for those who have not received both doses of the Moderna or Pfizer vaccines (Johnson & Johnson’s is a one-shot), but did not clarify whether it will check vaccination cards.

California-based Trader Joe’s is also not waiting. It was one of the first major grocers to lift mask mandates after the CDC issued its recommendation.

Retail landlord Miami Manager, which owns five shopping plazas in South Florida, stopped requiring masks in common areas such as parking lots and hallways but lets its retail tenants decide the rule in their stores.

“We do expect people who haven’t been vaccinated to wear a mask for their own safety,” said Milton Mekler, the chief operating officer.

Landlords also expect the CDC’s announcement will encourage employees to return to the office, potentially ending the trend of subleasing and consolidation that threatens their bottom line.

“The CDC’s new guidance will send a strong message to all businesses and their employees that a full return to the office and other indoor settings will be achieved safely and effectively,” said James Whelan, president of the Real Estate Board of New York, in a statement.

“Anything that makes people feel comfortable to come into work is positive for the landlord business,” he said. “If the CDC is saying it’s safe, and people are on the same page with that, it certainly helps.”

Some companies have already announced returns to the office, in some cases as soon as next month. Among them are Blackstone, JPMorgan Chase, Goldman Sachs and Morgan Stanley.

Still, even with capacity restrictions being lifted and the new mask guidance, not everything is returning to normal for landlords. State and local moratoriums on evictions remain in effect. In New York, for example, residential tenants and businesses with 50 or fewer employees who claim Covid hardship cannot be forced out for nonpayment until at least September.

“Anything that is going to get us closer to normal is great,” said Alex Mehran, the vice president of Mehran Property Management, which operates approximately 200,000 square feet of retail and office space in New York.

“But for landlords it’s still not great,” he said. “Until you allow landlords to enforce the contracts that they’re in, the real estate business is not going to get back to normal.”