You are here: Home1 / News2 / Does a Noisy Gym Equal Property Damage? ‘Interpretation Is Key’... 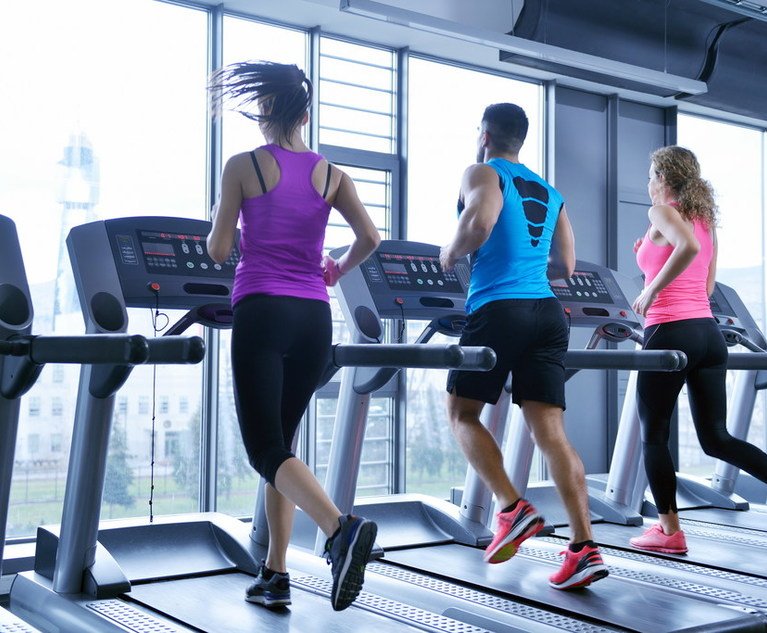 It’s a lawsuit that raises questions about how insurance contracts should be interpreted, as this commercial general liability policy defines “property damage” as “physical injury to tangible property.”

The big question in a lawsuit that pits insurance underwriters against a Florida condo association is: does the disruption of a noisy gym constitute property damage?

It’s a lawsuit that raises questions about how insurance contracts should be interpreted, as this commercial general liability policy defines “property damage” as “physical injury to tangible property.”

The underwriters at Lloyd’s of London are seeking declaratory relief and reimbursement after incurring a more than $91,000 bill for defending Bayfront Tower Condominium Association Residential in St. Petersburg from a noise complaint under a policy that provides coverage from property damage. 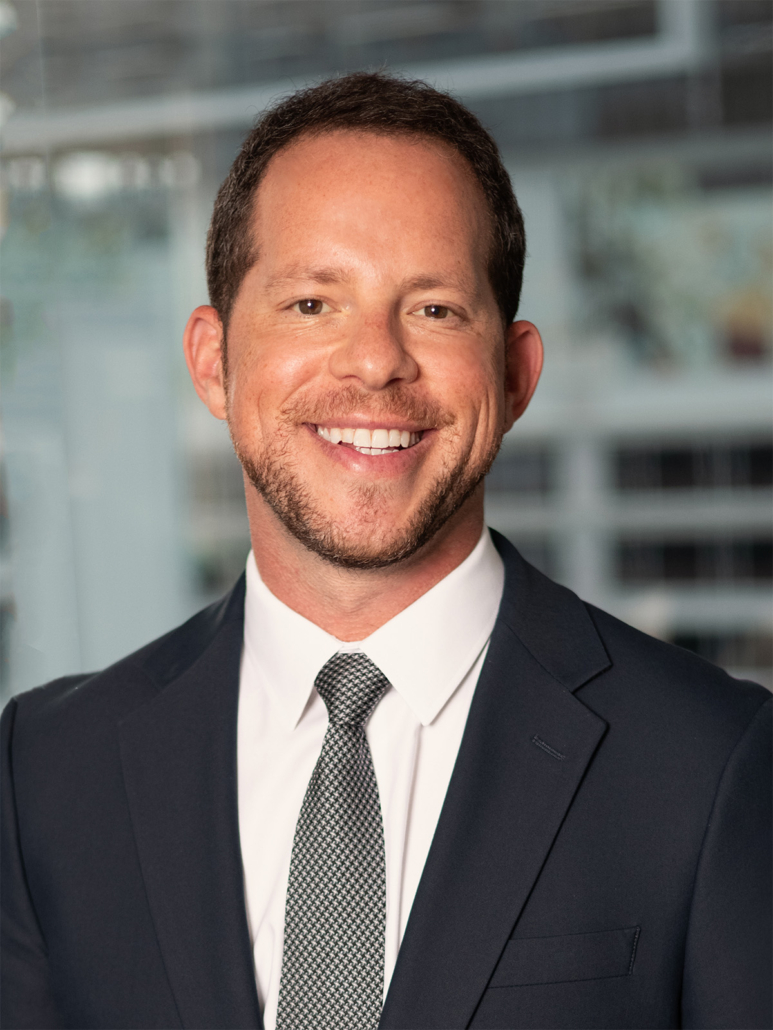 The outcome of the case will depend on how the court interprets the plain language of the policy, according to Jordan Isrow of Government Law Group in Fort Lauderdale, who is not part of the litigation.

“The starting point of the court’s analysis will be to look at the applicable coverage language, which states that ‘[Lloyd’s] will pay those sums that the insured becomes legally obligated to pay as damages because of ‘bodily injury’ or ‘property damage’ to which this insurance applies.’ Notably, the insurance applies to the building as a whole,” said Isrow.

The association operates Bayfront Tower Condominium and common areas at 1 Beach Drive SE in St. Petersburg. In 2016, it built a 356-square-foot fitness center on the 28th floor, over a unit owned by Ted and Marlene Starr. During construction, sound-suppressing flooring was removed from the 28th floor, which resulted in noise complaints from the couple from August 2016.

The Starrs filed a 2018 petition for arbitration with the Florida Department of Business and Professional Regulations, which alleged they “had to endure continued and severe noise and acoustical problems” from the fitness center, according to the lawsuit.

The Department of Business and Professional Regulations ordered the condo association to fix the noise situation, but the association sought a trial. The Pinellas Circuit Court ultimately affirmed the department’s order and the association appealed to the Second District Court of Appeal, which also affirmed.

According to the lawsuit, the underwriters covered the association’s defense fees and costs throughout litigation.

Removal of the Flooring

In Isrow’s view, there’s no dispute that the association is legally obligated to pay some amount of damages toward remediating the noise situation.

“Given that there has been no allegation by the Starrs as to any bodily injury, the question then becomes whether the removal of the sound suppressing flooring as part of the construction of the fitness center constitutes ‘property damage,’ which is defined under the policy as ‘physical injury to tangible property.’ This is where interpretation is key,” he said.

“One could argue that the removal of the sound-suppressing flooring constitutes a physical injury to the Starrs’ unit because it physically reduced the ceiling/floor’s ability to prevent sound from passing through the barrier between the floors,” said Isrow. “On the other hand, one could also argue that the removal of the sound suppressing flooring does not constitute a physical injury because no physical contact was actually made to the Starrs apartment.”

It’s interesting, in Isrow’s view, that the insurance policy uses the term “injury” rather than “damage,” as “injury is usually reserved for a negative impact on a person, while damage typically refers to a negative impact on a thing.”
The underwriters’ complaint claims there’s no coverage for the condo because the Starrs did not seek damages because of bodily injury or property damage, the association knew of the Starrs’ noise complaint before the underwriter’s policy started, and because the construction or development exclusion applies.

“Based on the facts of the case, in my opinion, a court would find that the damages the association is legally obligated to pay arose out of a physical injury to the building (i.e. faulty/negligent construction), regardless of whether the ultimate impact to the Starrs appears to only be a nuisance,” said Isrow.

Isrow said one final question would be whether cover should be denied based on the exclusion for any claim or suit arising out of any construction or development, but he points out that is subject to the interpretation of the policy exclusion language.

“While reasonable minds could disagree as to whether the work constitutes ‘construction’ or ‘renovation,’ the renovation would have to be part of the insured’s customary operations, which for an association is not building a fitness center,” said Isrow. “As such, more likely than not, the court would find that the work to build out the fitness center constitutes ‘construction’ and therefore, even if the court finds physical injury to tangible property, the claim should be denied for lack of coverage under the policy.”

Clyde & Co. partner Sina Bagadoran in Brickell represents the underwriters and said, ”We don’t have a public comment at this time.”

Legal representation for the defendant is not yet listed in court records.

Link: Does a Noisy Gym Equal Property Damage? ‘Interpretation Is Key’ in This Insurance Suit Against a Florida Condo Association