You are here: Home1 / News2 / City of Boca Raton and Beach & Park District At Odds Again Over Ocean... 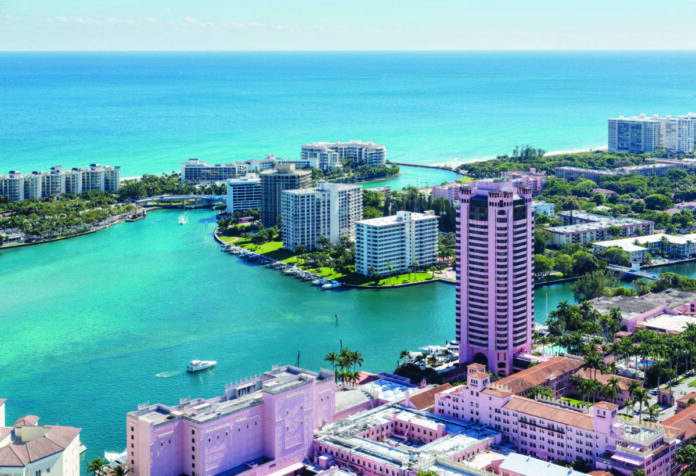 Two weeks ago, it appeared that an era of good feeling finally had begun between the Boca Raton City Council and the board of the Greater Boca Raton Beach and Park District.

Last week, council members and City Manager Leif Ahnell said they came away from the April 26 joint meeting believing that the city and district would work together to decide which recreation facilities and programs to add. Guiding them would be the survey that both agencies paid for. Key to that plan would be the 212 acres that once were the Ocean Breeze Golf Course.

Suddenly, council members complained, the district went back on that commitment and was planning its own study of Ocean Breeze. Ahnell, sounding exasperated, said that failing to work together would be wasteful and redundant. Councilwoman Andrea O’Rourke said she had tried to work with the district despite the many differences that have arisen but now was about to give up. Others echoed that sentiment.

Board member Steve Engel confirmed that the district is “examining the idea of a master plan for the entirety of Ocean Breeze.” The district owns the east side outright. The city underwrote bonds for the district’s purchase of the west side. The district reimburses the city for the annual payments.

This planning, Engel said, “does not rule out a partnership with the city in developing the west side or working with the city on a master plan for all park facilities in the district as well as those non-district facilities within the city.”

Board member Bob Rollins said council members had no reason to criticize the district. “We were never asked to participate” in a joint plan, Rollins said. Ahnell’s exasperation was “unfounded.”

Council member Andy Thomson said, “We all just figured that they had agreed.” They figured wrong.

As always, this comes back to golf. 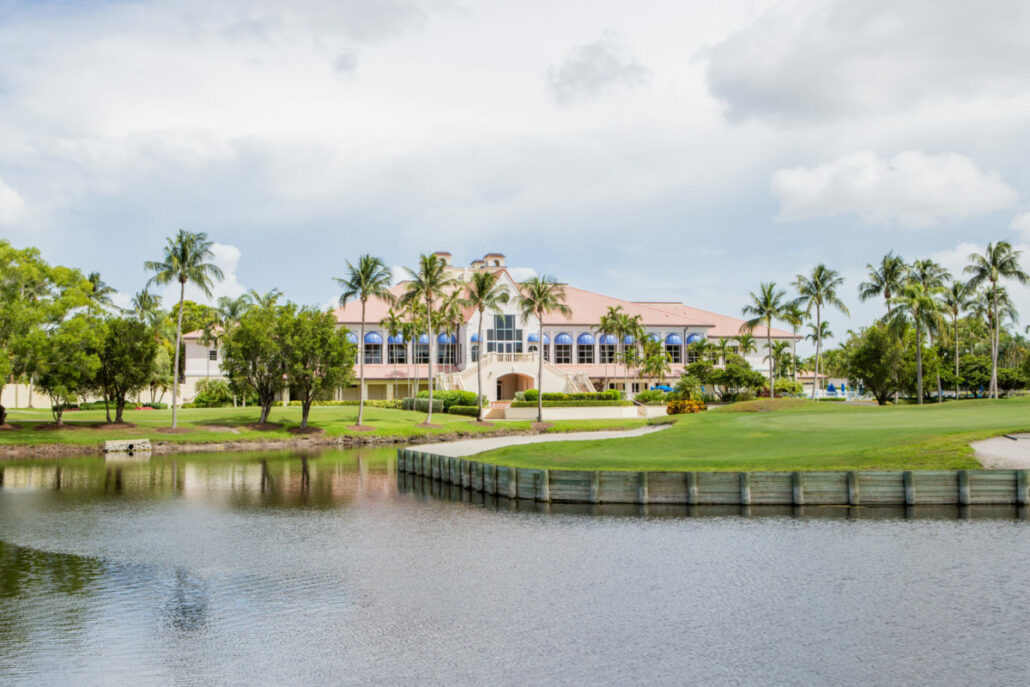 The city believes that the revamped, 18-hole course at Boca Country Club— which the Boca Raton Resort & Club is donating, effective Oct. 1—will be a sufficient replacement for Boca Raton Municipal—which the city is selling to GL Homes. Council members want to focus on other recreation priorities and use Ocean Breeze for non-golf activities.

Rollins, however, told me, “I haven’t given up on the idea of golf at Ocean Breeze.” He has support from golfers and some residents of Boca Teeca, the community that surrounds Ocean Breeze. Rollins said the east side of Ocean Breeze could accommodate something like the short par-62 layout at Boca Dunes. Younger players, Rollins said, want shorter courses like the nine-hole course at Boca Municipal that the city can’t replicate at Boca Country Club.

As Thomson points out, however, even if Rollins’ colleagues agree with him, the district doesn’t have the money to build such a course. If the district asked the council for money, Thomson said, “they would not find a willing giver.” City officials also dispute that the public considers golf to be a top priority. Still, on Monday the district board voted, in board member Susan Vogelgesang’s words, “to explore possible recreational amenities at the Ocean Breeze property.”

Beyond this communication gap is an important issue. Combined, the city and district have only so much to spend on recreation, and costs are rising. Spending must align with what the public wants. This regularly dysfunctional relationship needs to become more functional. 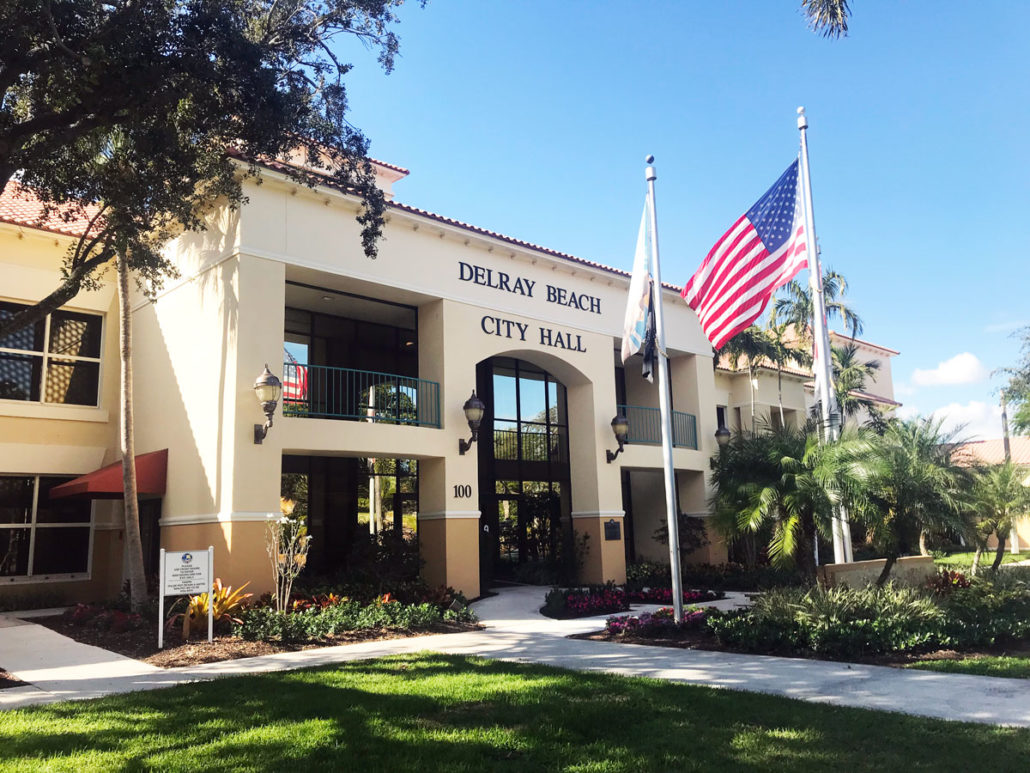 The city and Pebb Capital, developer of Sundy Village, reached what Pebb’s attorney, Neil Schiller, called “a fair settlement” during Friday’s hearing. The city will impose no fines and Pebb will submit a new landscaping plan for Sundy Village. The allegedly wrongful removal of 79 trees took place in five places within the project area.

Schiller called it a case of “miscommunication and misunderstanding. (Pebb) thought they had approval” from a city staff member. City Commissioner Ryan Boylston said that staffer had exceeded his authority in approving the removals. Boylston said it would have been unreasonable to fine Pebb for not double-checking on the approval.

Critics of Sundy Village pounced on the removals to denounce Pebb and call for harsh penalties. Instead, Boylston said, “We slowed down when some people were saying, ‘Lock them up.’ “ He praised City Attorney Lynn Gelin for getting to what seems like a reasonable outcome.

As for Sundy Village itself, Schiller said Pebb hopes to go before the historic preservation board with its new plan “in July or August.” The company plans an outreach campaign to persuade the community that Sundy Village is a big improvement from when the project was called Midtown under a previous owner.

With all that at stake, it seemed silly to think that Pebb would have taken out those trees without asking. Said Schiller, “There was no malicious intent.”

And more on trees 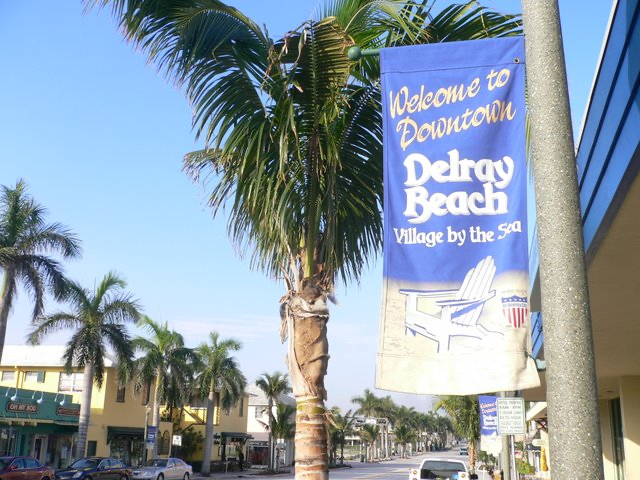 Since we’re on the subject of trees, Delray Beach has a study from six years ago that recommended a citywide plan to improve the tree canopy.

In 2015, before his election to the city commission and his failed run for mayor a year later, Jim Chard and others crafted the plan. For all the venom directed at Pebb Capital, Chard noted, “The prime deforester in Delray Beach is the city itself.”

Chard cited several examples of the city’s lax policies, especially downtown. Loss of trees there, Chard said, has more of an impact because of all the concrete.

Then-Mayor Cary Glickstein urged Chard to compile the report. It runs to 45 pages and points out how hurricanes, development and other factors have made Delray Beach less tree-friendly. It lays out an extremely detailed policy. Example: how not to “girdle, scar, perforate” or otherwise harm a tree when bracing it.

Delray Beach’s human resources department wants to narrow the field of city manager candidates to five and let the city commission take it from there.

The department added three names to the list of five it had recommended. One of those names is Michael Bornstein, who is city manager in Lake Worth Beach. Bornstein announced his resignation last month after the March election dramatically altered the makeup of the city commission, but he is staying on through early June.

Human resources officials are canvassing commissioners to get their top choices and shorten the list through consensus. As early as today’s meeting, the commission could choose how many and which candidates to interview. Delray Beach has been without a permanent manager for nearly 11 months.

Should Delray lighten up? 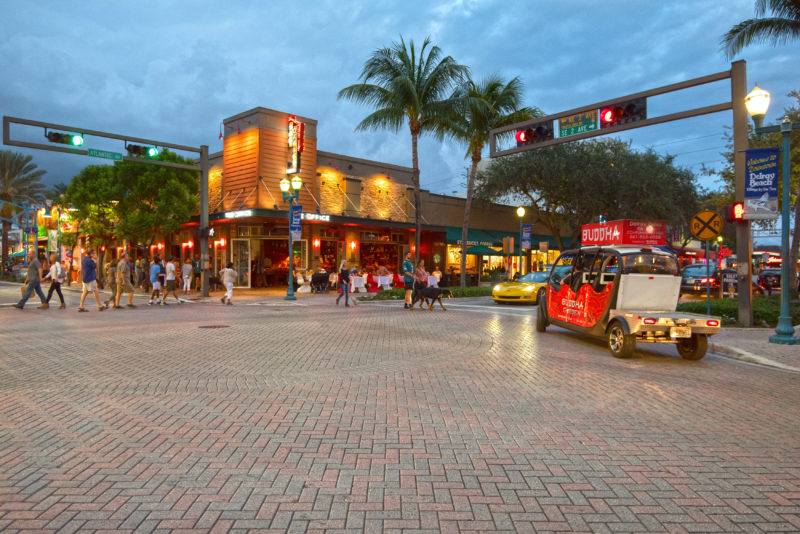 Should Delray Beach make the city brighter and safer?

That question is on the agenda for today’s city commission meeting. Florida Power & Light is offering to replace all existing sodium halogen street lights with Light Emitting Diode (LED) bulbs—at no charge. In addition, FPL would replace the white LED lights along the beach with amber lights that are considered friendlier to sea turtles. That change would allow beachfront lights to be on during the eight-month nesting season.

As the staff memo notes, however, residents in other cities have complained that LED brightness is, well, too bright. But after a time, residents adjusted and appreciated what they perceived to be better visibility and security.

According to the memo, the city could use a fixture that isn’t as bright but doesn’t offer the clarity of white light. Given some of the myths about LED lighting and the social media nattering in Delray Beach, this could be a lively discussion. 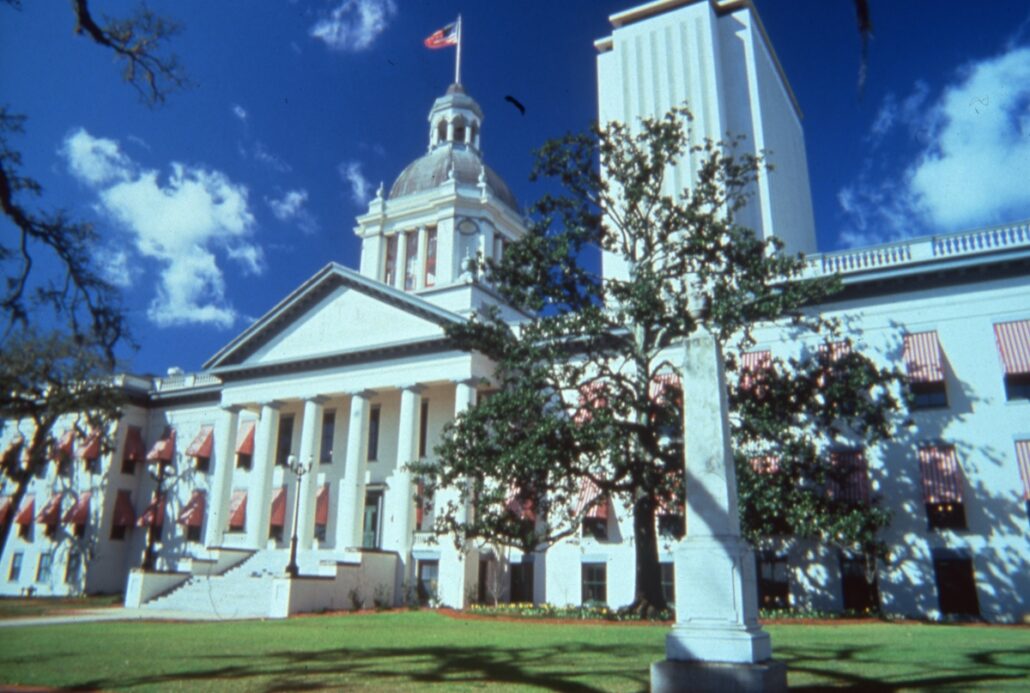 When you hear elected officials in Boca Raton and Delray Beach warn about the Legislature “pre-empting”—stripping power from—local government, they have in mind legislation like House Bill 403.

It passed the Florida House and Senate. It would prevent cities and counties from regulating home-based businesses differently than other businesses. Supporters claim that it would encourage “garage entrepreneruship” of the sort that led Bill Hewlett and David Packard to create their eponymous company in Palo Alto, Calif.

Critics, however, respond that, if Gov. DeSantis signs it, HB 403 would allow any sort of loud, customer-intensive business in single-family neighborhoods. Local governments treat home-based businesses differently because, well, they’re in homes. No one cares if a neighbor runs an investment consulting service from her den. Many people would care if that neighbor began running garage sales every Saturday and Sunday. Boca Raton passed a restriction on such sales after one home began having them so often that it disrupted the neighborhood.

Tallahassee passed other pre-emption bills, but the Florida League of Cities considers this one of the session’s worst.