“A lot of condo associations seem to go unchecked. It’s not to say that they do anything wrong, but the truth is, a lot of people aren’t paying attention to what their condo board does. Especially in something like this particular building, where a lot of its members are part-time residents,” said Jordan Isrow of Government Law Group. “You may not see something is happening to your building or not happening to your building until it’s too late.”

As condo associations and developers look to take advantage of older buildings to capitalize on South Florida’s increased property values, condo termination litigation is bound to increase. But that can also create problems for condo owners as some may try to illegally profit off of the trend.

That’s an allegation at the heart of a lawsuit against Miami architect heir and Water’s Edge Condominium Association president and board chair. Joseph Swedroe of Bal Harbour, who owns seven of the 11 units at Water’s Edge condominium, is accused of unlawfully self-dealing to gain control of the majority of the units.

The property is located at 286 Bal Bay Drive in Bal Harbour.

It’s a case that demonstrates why associations might need a receiver to keep things fair for everyone, as attorney Jordan Isrow of Government Law Group in Fort Lauderdale sees it.

Isrow represents the defendants who are condo unit owners where Swedroe is on the board. 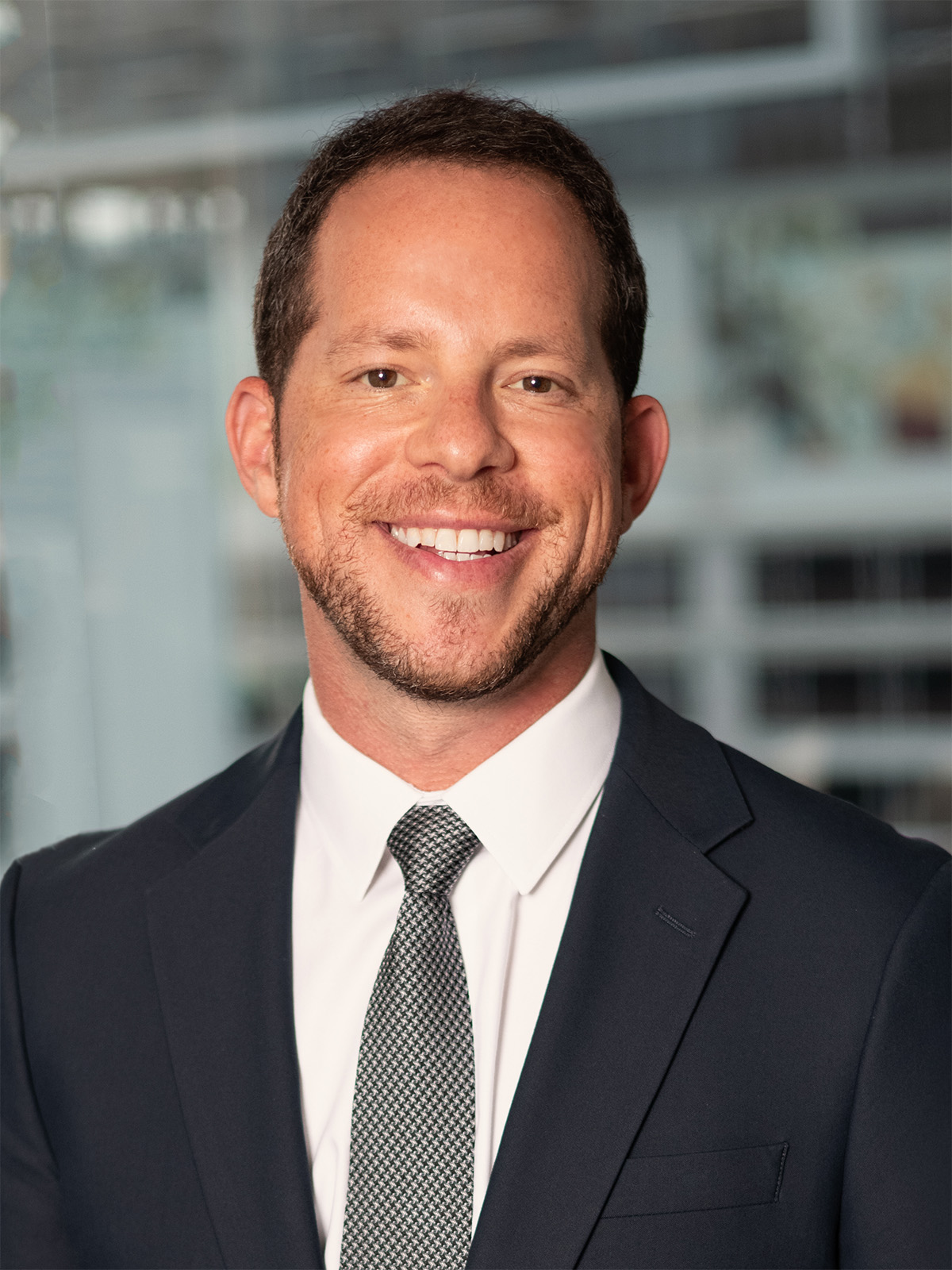 “A lot of condo associations seem to go unchecked. It’s not to say that they do anything wrong, but the truth is, a lot of people aren’t paying attention to what their condo board does. Especially in something like this particular building, where a lot of its members are part-time residents,” said Isrow. “You may not see something is happening to your building, or not happening to your building, until it’s too late.”

Attorney Evan Berger of Becker & Poliakoff in Fort Lauderdale represents the condo association, and attorney Daniel Gielchinsky of DGIM Law in Bay Harbour Islands represented Swedroe in his lawsuit. Neither responded to a request for comment by deadline.

Isrow’s clients allege that Swedroe wanted to buy two units from owner Marlene Feurring so that he could own nine of the 11 units in the condominium. The lawsuit claims Swedroe used his control of the board to charge special assessments to all unit owners to fund the lawsuit against them for the benefit of Swedroe personally with any legitimate benefit to the members of the association at large.

“Our belief is that he’s wanting to gain 80% plus ownership requirement statutorily allow him to terminate the condominium which would then give him the right to control the destiny of a very valuable piece of real estate in Bal Harbor on the water right by the inland,” said Isrow.

The case first came to Isrow when Water’s Edge Declaration of Condominium sued Feuerring, claiming that the association has the right of first refusal to buy any unit that was offered for sale. The association claimed the seller violated the “clear and enforceable requirement of the declaration” when Feuerring sold her units to Lisa Miller and Haley Sloman without first providing the association with the opportunity to purchase them.

“She gave notice to the association, but at the time there were only two board members, one of which was Joseph Swedroe,” said Isrow. “The association’s own general counsel advised him that he could not vote on the right of first refusal because he had a conflict of interest, so she was ready to move forward with the sale but before she could do so there was a lawsuit filed by Swedroe individually.”

Isrow said Swedroe filed a lis pendens to stop the sale, seeking to force Feuerring to sell the units under the right of first refusal.

“We went for an emergency hearing that he did not have legal standing because he is not the association and the association is the only one that had that vote initially, and without a proper vote, there is no exercising right of first refusal,” said Isrow. “It was very unusual because it rarely happens.”

That case was dismissed with prejudice, and Swedroe was ordered to pay the defendant’s attorney’s fees. Now, there are two additional board members, who Isrow claims are Swedroe’s sister and the CEO of his father’s architect firm.

Isrow said after the election, the association started to investigate the sale of Feuerring’s former units. Feuerring, Miller and Sloman have countersued, asking the court to appoint a receiver to oversee the association and the board.

“Even assuming that they were going to void the transaction, which we don’t think will happen, that only gets you back to the status quo. That means Marlene goes back to being the owner of the unit and the buyer is no longer the new owner,” said Isrow. “Marlene has made clear she will never sell to Joe Swedroe. She will hold onto it and gift it to her son or grandson.”

Isrow said the lawsuit epitomizes why the association needs a receiver.

“Without any of the other unit owners having a say in the voting, keep in mind he owns seven of the 11 units, anytime there’s even an at-large vote he trumps all the other unit owner’s votes. There’s no alternative remedy to seek help,” said Isrow. “The only viable alternative here is a receiver and that’s the direction we’re going in.”

With an increase in property values there’s a lot of money to be made, and older condos that are redeveloped could be worth something in the multimillion-dollar range. Isrow said he expects to see similar cases in the future.

For attorneys who represent condo owners who may find themselves in a similar situation, Isrow advises being extremely detail-oriented.

“Make as many records requests as possible because, statutorily, the association is required by law to maintain certain records,” Isrow said. “If those records aren’t being kept or they never existed in the first place, whichever may be the case, that’s a very important barometer of whether that is something of concern.”